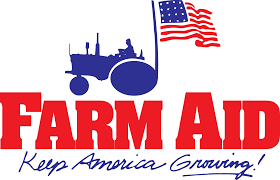 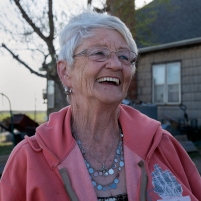 “Homeplace Under Fire is the story of the frontline, grassroots work of American farm advocates and their thirty-year fight to keep family farmers on the land.

The Farm Crisis of the 1980s drove hundreds of thousands of family farmers into foreclosure. Yet, out of that crisis arose a legion of farm advocates who have refused to stand idly by and watch their way of life go up in flames.

Ordinary Americans taught themselves extraordinary skills. As fellow farmers, farm wives, and rural leaders, they studied laws and regulations, started hotlines, answered farmers’ calls from their kitchen tables, counseled their neighbors, resisted racial discrimination and went toe-to-toe with banks and lenders – giving their all to keep neighbors on their land.

Homeplace Under Fire celebrates these advocates and their remarkable work.  Thousands of farmers are alive and on their land today because of them. As Willie Nelson says in the film, these advocates are the best of America.”

The film is directed by Charles D. Thompson and produced by Farm Aid in cooperation with the Center for Documentary Studies at Duke University.

All images courtesy of Farm Aid and Rob Amberg.